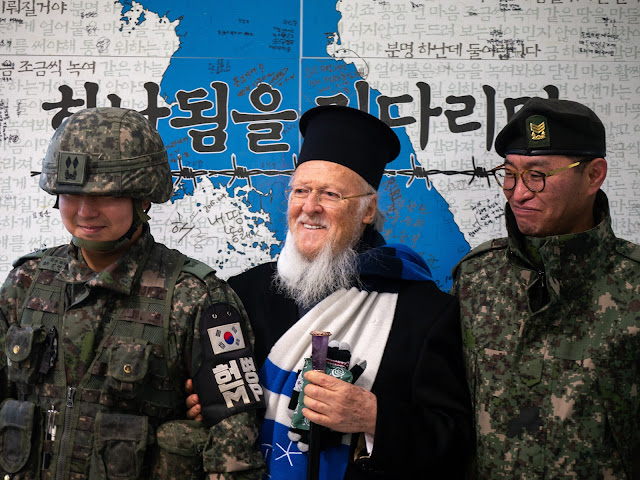 The Demilitarized Zone (DMZ) is a weapons-free buffer zone between North and South Korea.
The area was established on July 27, 1953 when the Armistice Agreement was signed during the Korean War, and includes the 2km-wide stretch of land both north and south of the line. The DMZ extends largely from Gyeonggi-do to Gangwon-do, including seven different cities and smaller counties of Paju, Yeoncheon, Cheorwon, Hwacheon, Yanggu, Inje and Goseong. The zone has been protected from human disturbance for about 6 decades and has unintentionally become a haven for wildlife, making it a popular destination for nature lovers. 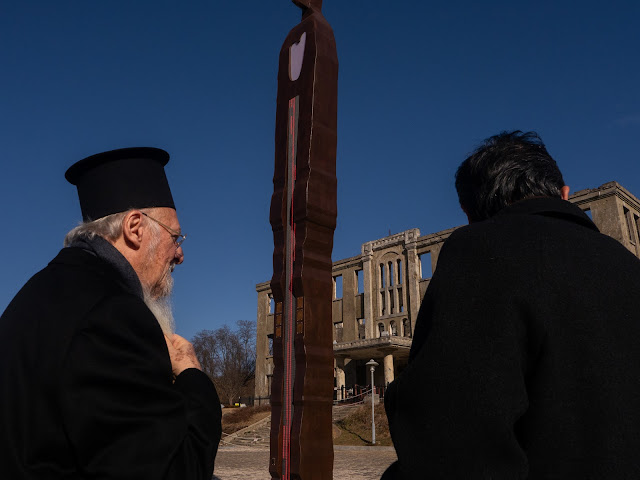 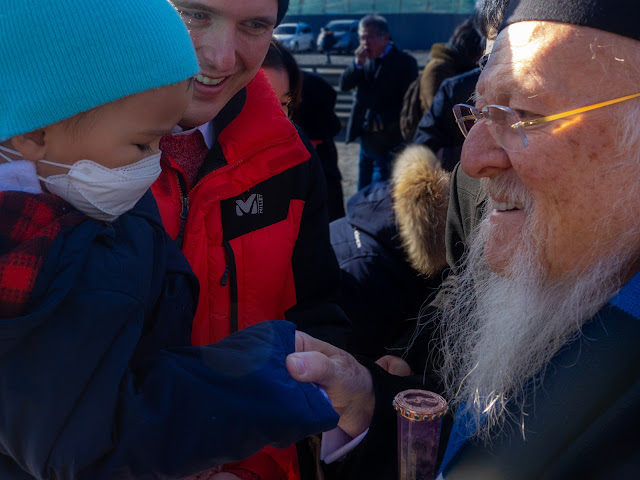 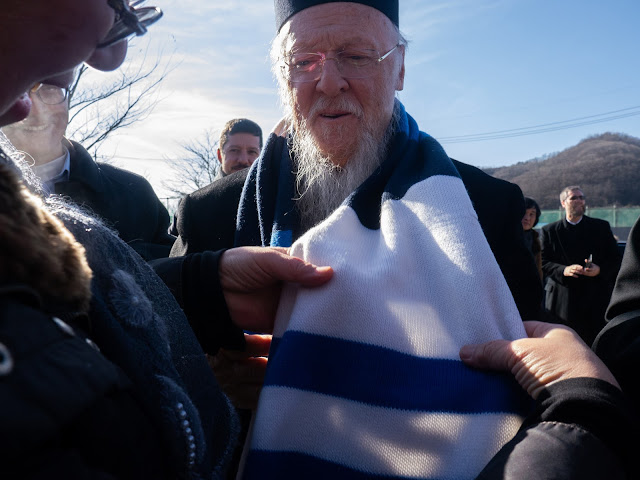 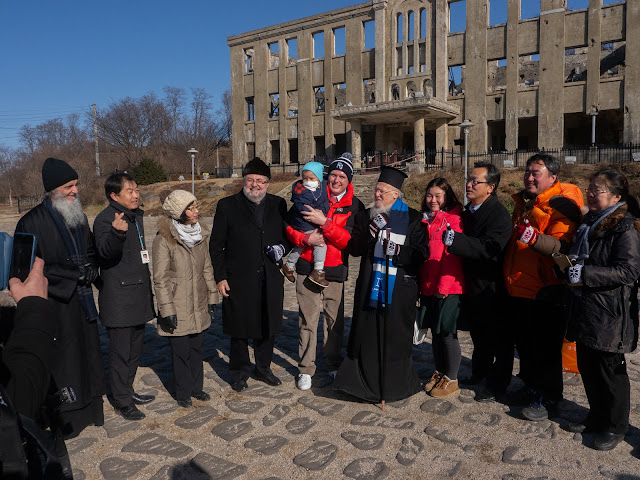 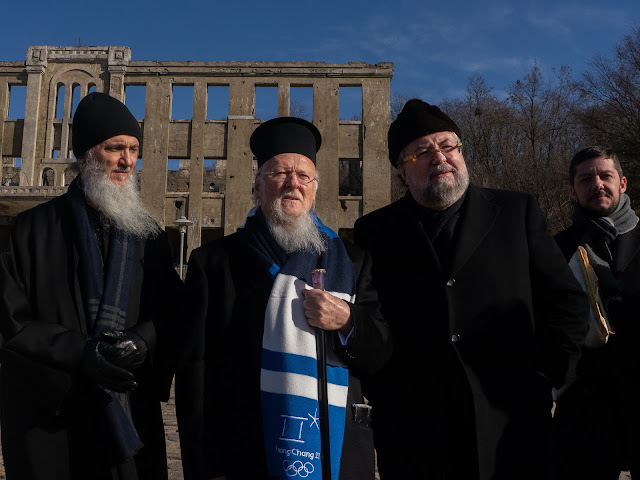 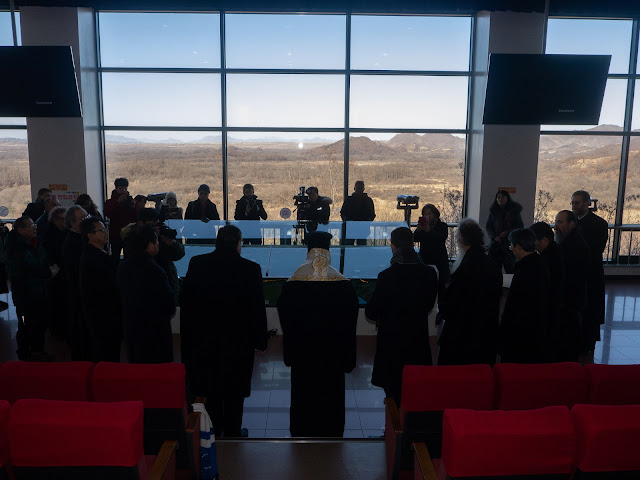 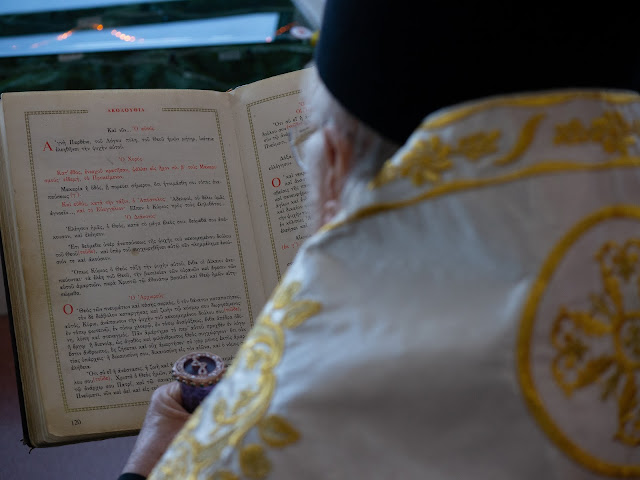 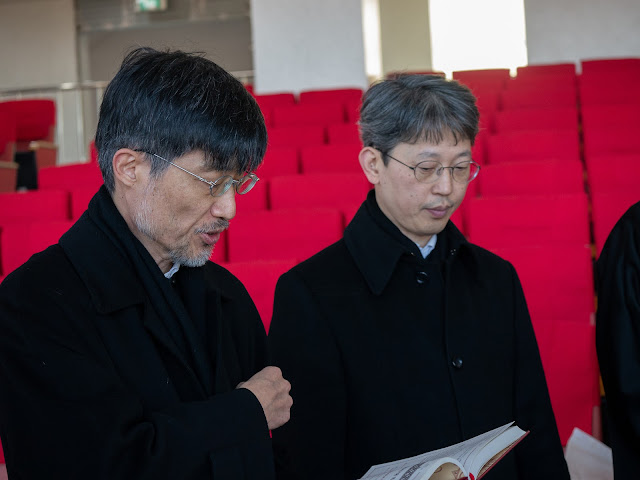 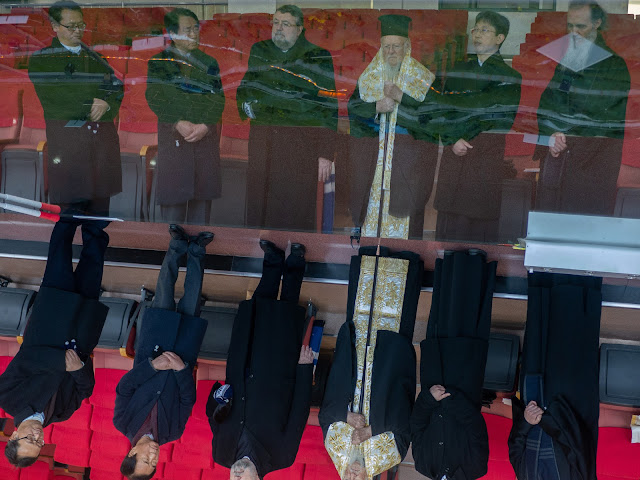 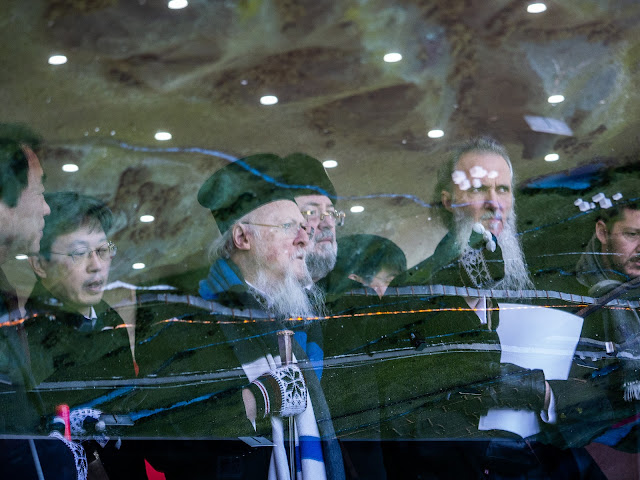 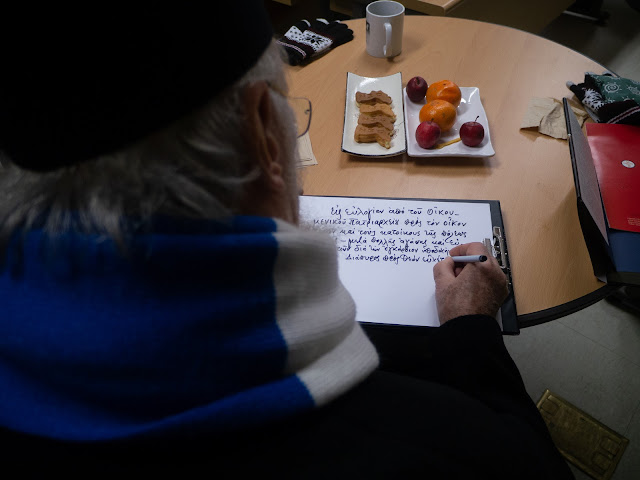 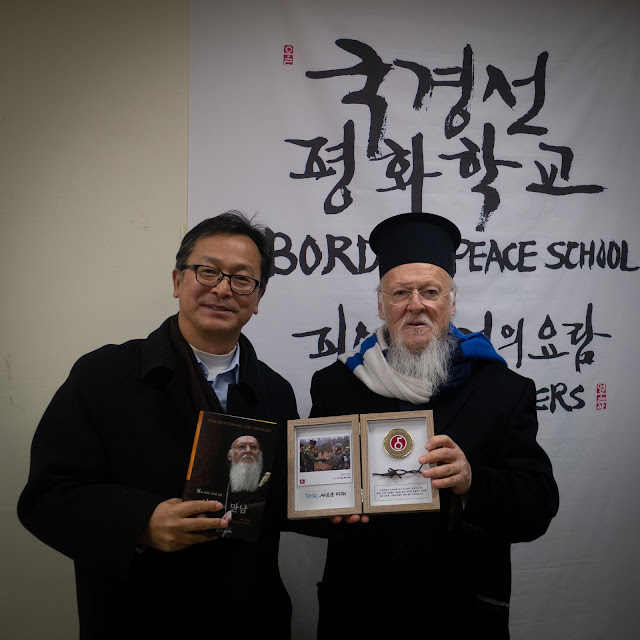 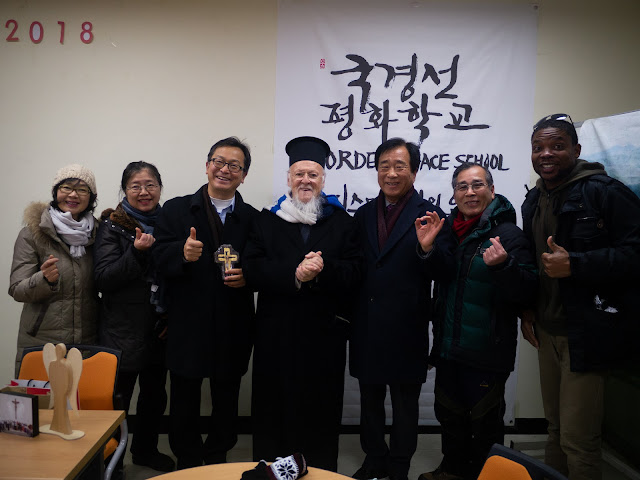 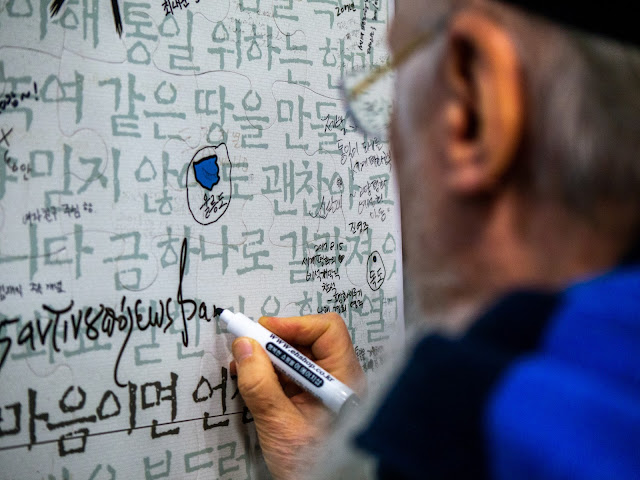 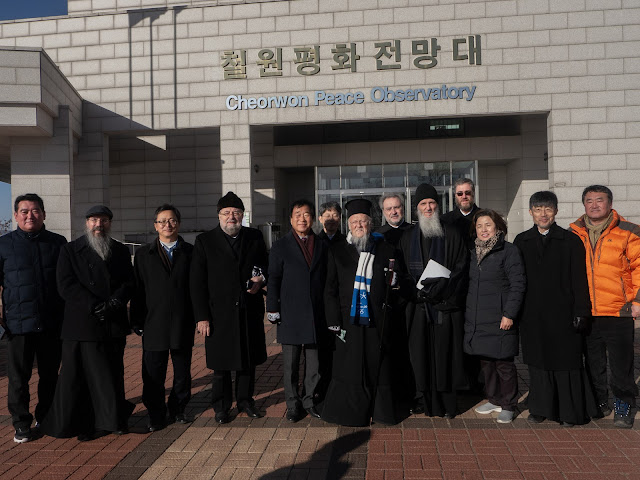