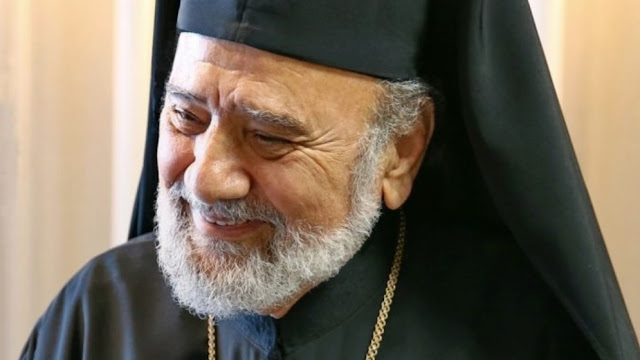 Archbishop Stylianos scarcely resembled his ilk among most prelates, who — to adopt the expression of Brahms in A German Requiem — are "going about like a shadow, and making for themselves so much pointless turmoil." Unlike many of his brothers, he was never satisfied with materialism and never settled for mediocrity. He stood apart from fellow ecclesiastics — colleagues smitten with costume bling or clergy obsessed with conceited extravagance. He occasionally displayed flashes of genius; but it wasn't just his brilliant mind. He unquestionably possessed a rare disposition and remarkable intellect; yet he was far more than an exceptional and expressive theologian. He wasn't just a religious leader; if you were fortunate to know him in all his nobility and dignity, then you'd know he was definitely a prince of the church.
Στη συνέχεια ολόκληρο το κείμενο του Αρχιδιακόνου του Οικουμενικού Θρόνου Ιωάννη Χρυσαυγή.
John Chryssavgis - Remembering Archbishop Stylianos Harkianakis by Panagiotis Andriopoulos on Scribd
Viewing all articles
Browse latest Browse all 9264
More Pages to Explore ..... 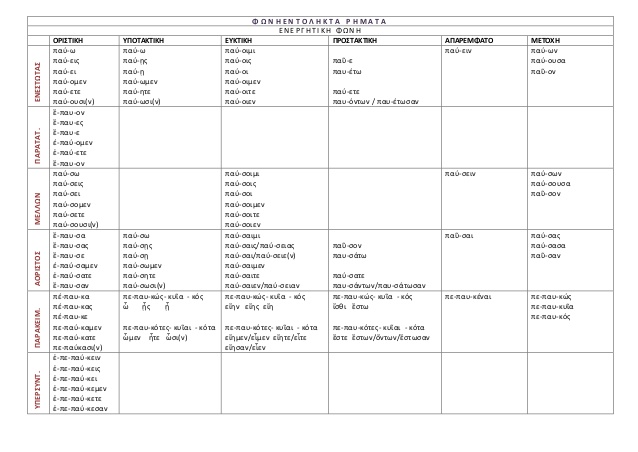 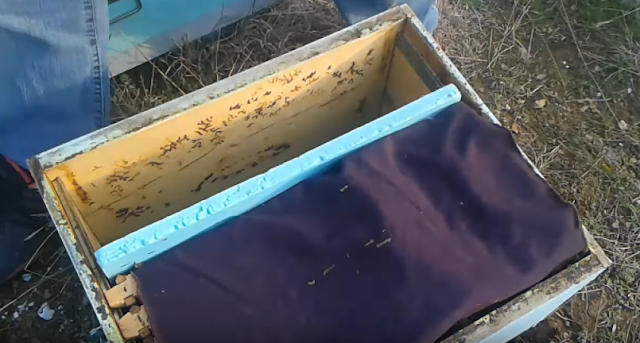 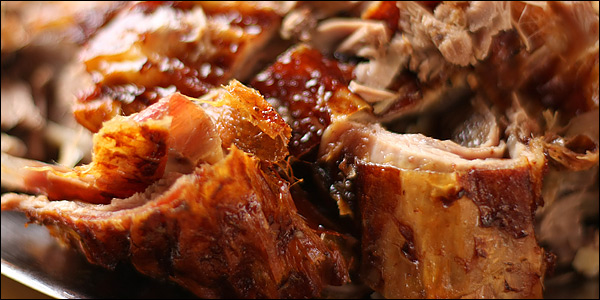 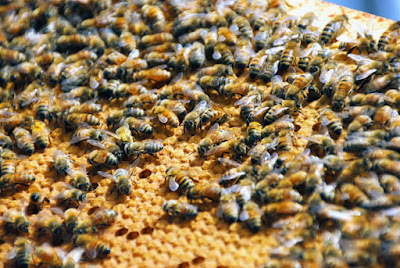 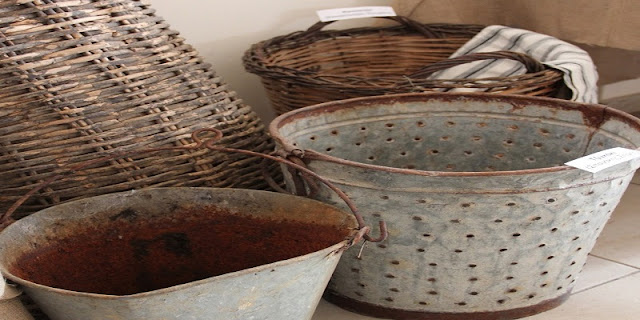 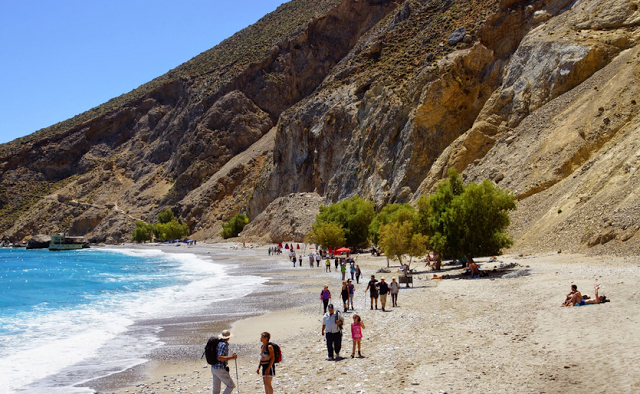 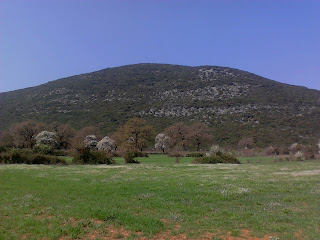 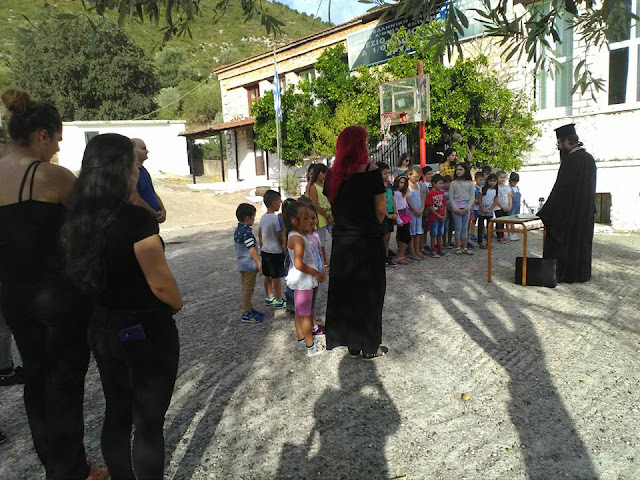 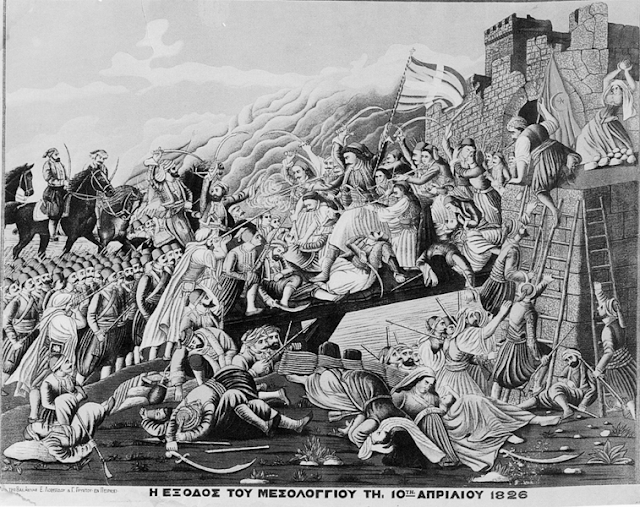 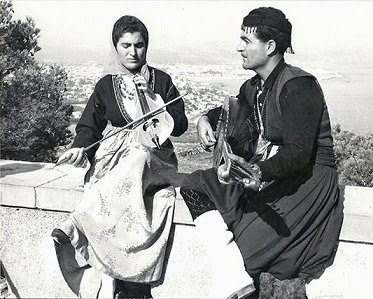 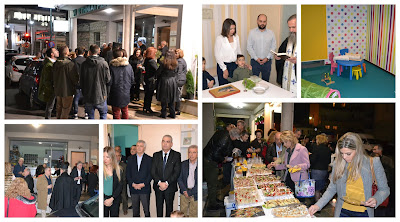 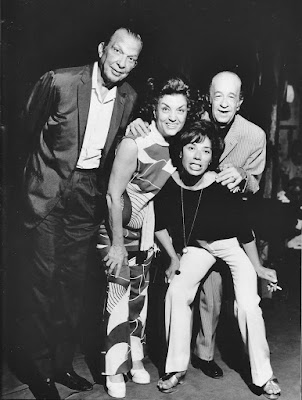 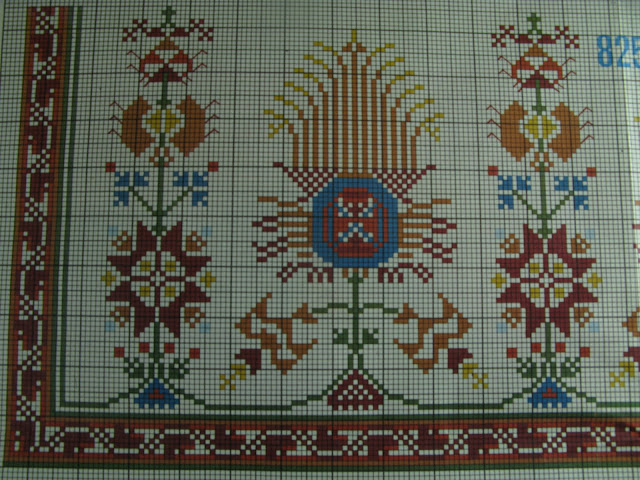 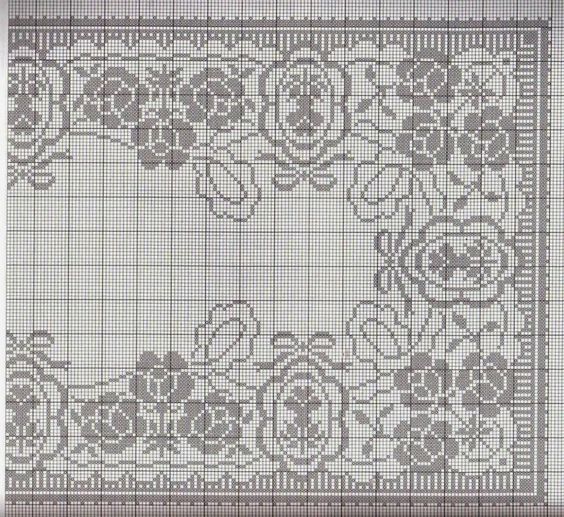 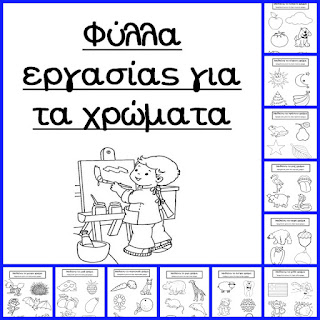